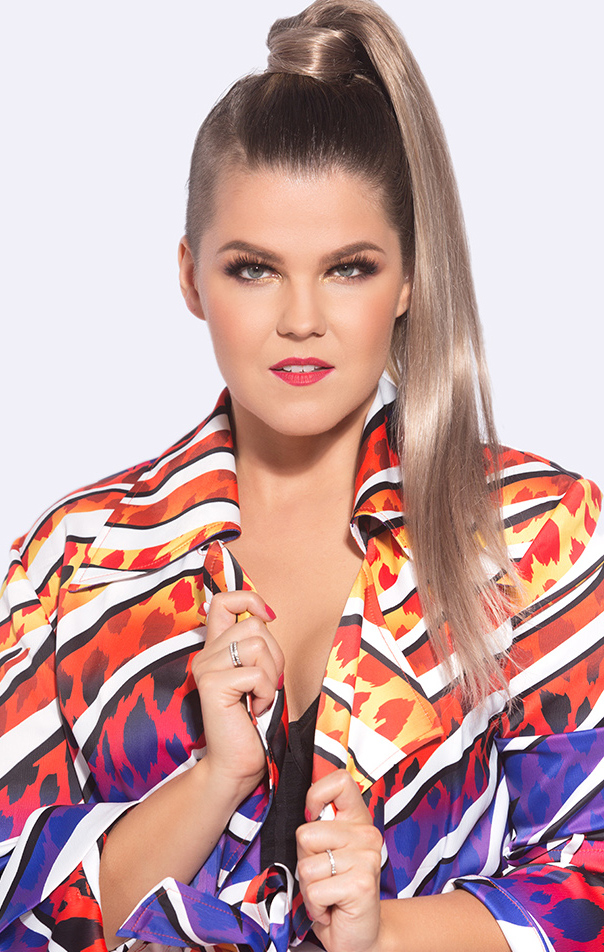 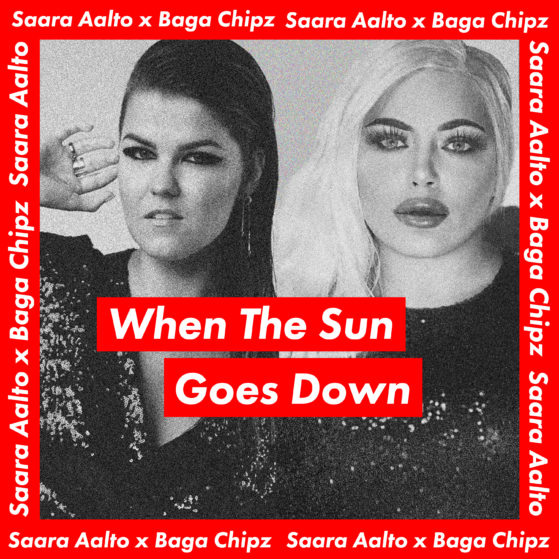 When The Sun Goes Down (single) 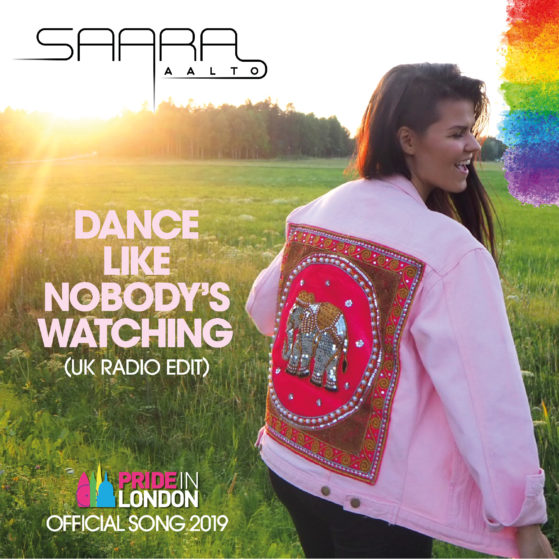 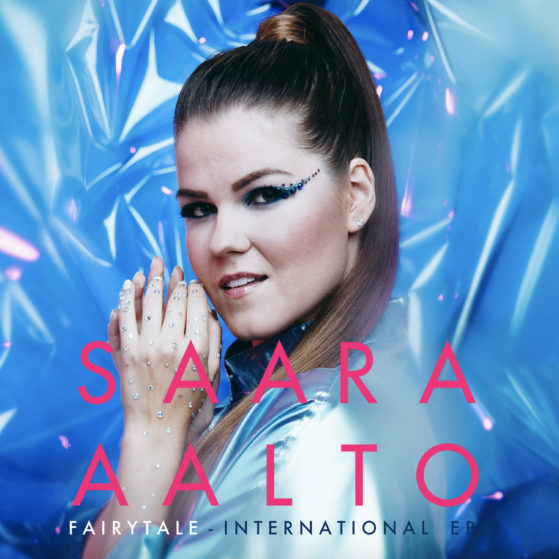 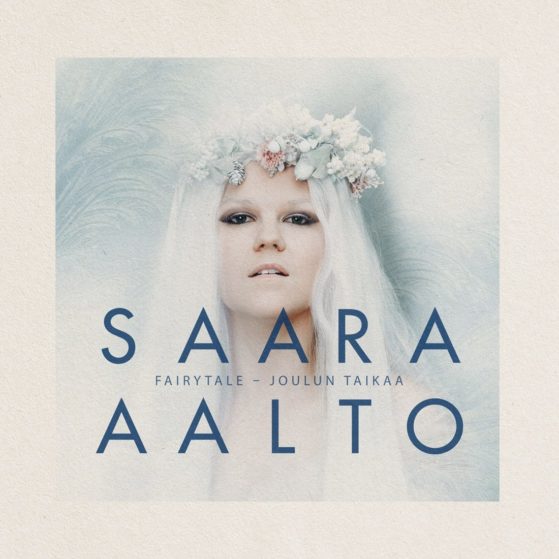 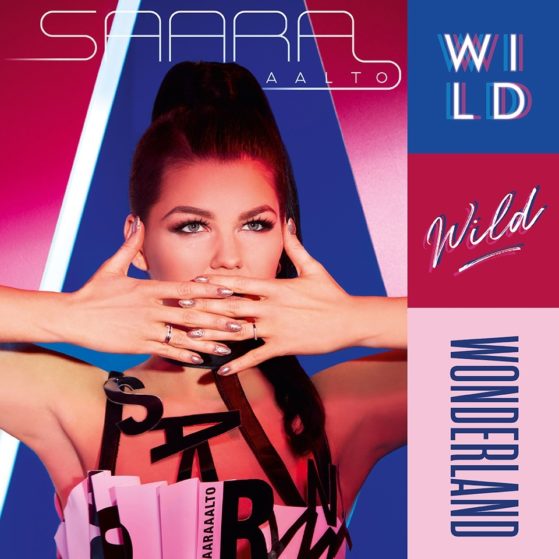 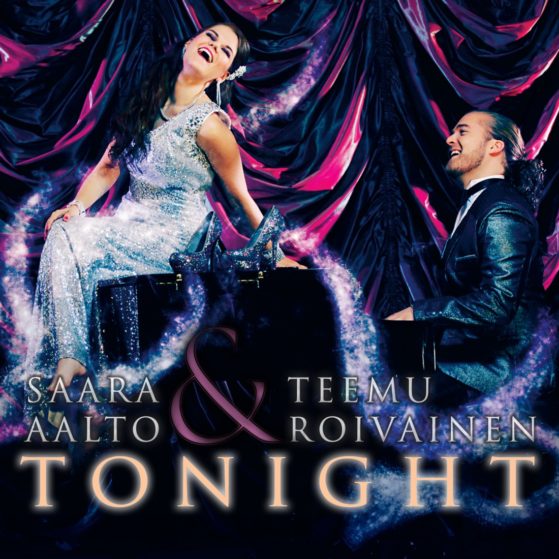 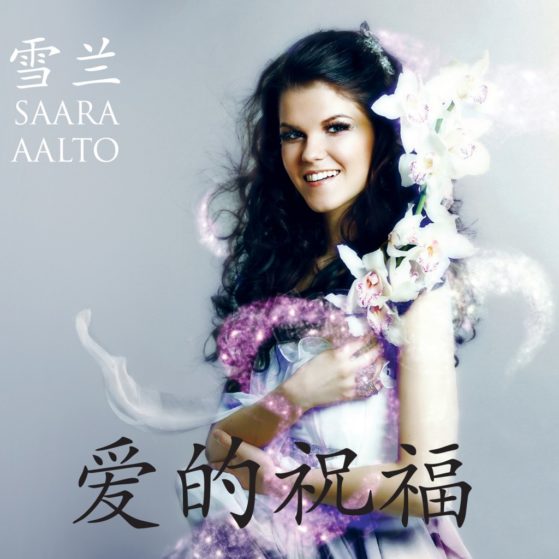 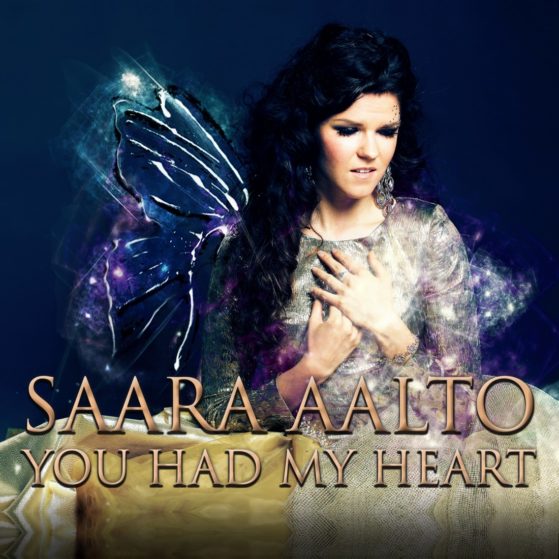 You had my heart 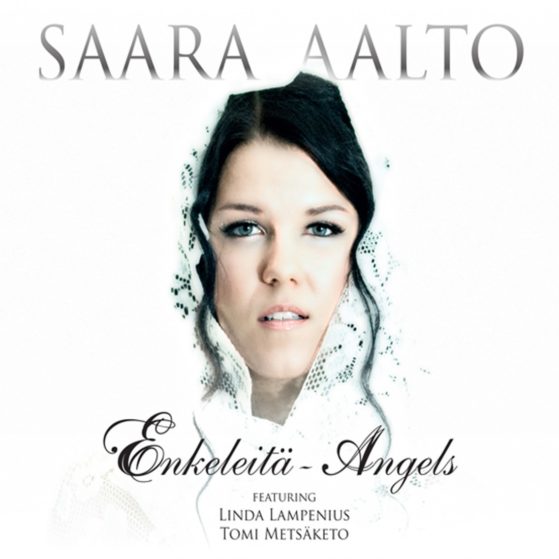 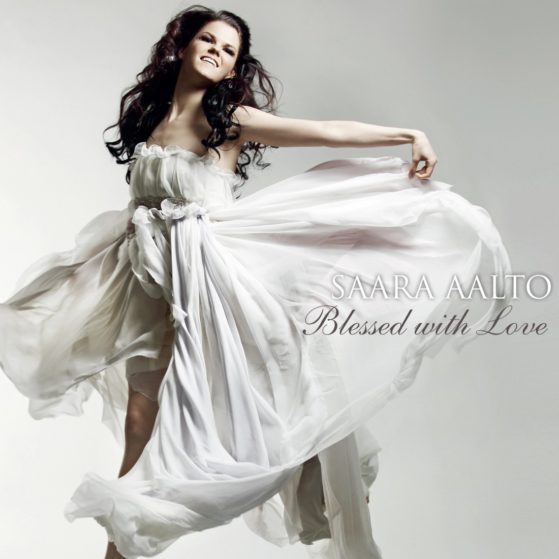 When The Sun Goes Down (single)

You had my heart 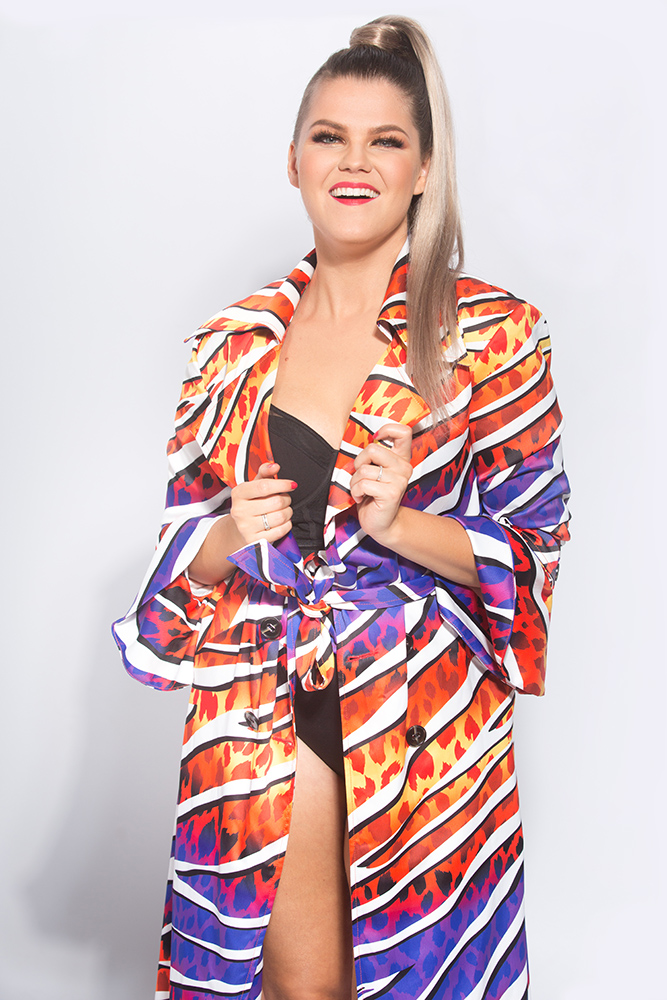 Showgirl and songwriter. Popstar & pianist. There is no one quite like Saara Aalto.
Hailing from the North of Finland, Saara studied singing, piano, composing and dance, shooting to stardom in 2007, coming 2nd in ‘Finland’s Got Talent’.
An explosive career in Finland soon followed, which saw Saara star as Princess Anna in the Finnish version of Disney’s global hit movie ‘Frozen’, treading the boards in the smash-hit musicals Wicked, Jesus Christ Superstar and High School Musical and release five studio albums. Saara then took her first steps to an international career, releasing her debut album in Mandarin Chinese in China, which resulted in her performing to 700 million people at Shanghai’s International Film Festival.
But that was only the beginning.
‘I had achieved success in Finland,‘ Saara recalls. ‘But it had always been my dream to release my music internationally. I took my advice from my song ‘No Fear’ and travelled to the UK to develop my career. I even shocked myself at just how well it went’.
And that is an understatement.
Saara exploded onto the UK pop scene when she entered Simon Cowell’s X Factor. The man himself ecstatically proclaimed, ‘That’s how you do it!’ following her first audition – a breathtaking performance of Sia’s ‘Chandelier’. From there, the star went from strength to strength. She regularly topped the weekly public vote and became the runner-up of the entire show.
X Factor UK made Saara a superstar in her homeland, and she was the most and second-most Googled person in Finland in 2016 and 2017.
Saara signed a worldwide deal with Warner Music in 2017 and started working with huge names on her record, including Biff Stannard (Spice Girls / Kylie Minogue), Xenomania (Little Mix / Cher), Sophie Ellis Bextor & The Family (Fifth Harmony / Loreen).
This truly epic year continued with Saara accomplishing feats most artists take a lifetime to achieve. Stunning live shows included ‘In My Wildest Dreams’, a sell-out 13,500 capacity arena show at Helsinki’s Hartwall Arena, a sell-out 17 date UK arena tour and a sell-out headline show at London’s iconic Hippodrome – plus performances all over the world, including Ireland, Sweden, Spain, Estonia and Kazakhstan.
In 2018 Saara released her international album” Wild Wild Wonderland”.
‘My sound is epic, love, pop. It is a style very unique to me – expect the unexpected!’
Following the release of ‘Wild Wild Wonderland’, Saara became a judge on X Factor Finland, released her debut book ‘No Fear’ in both Finland & United Kingdom and became the star of her documentary showcasing her incredible year which was screened on YLE1.
Saara then turned her attention to the Eurovision Song Contest. She was asked to represent Finland in the 2018 show. She performed her hit song ‘Monsters’ for a global audience of 180 million and became the only Finnish entrant to qualify for the final in the past seven years.
2018 was packed full of touring for Saara, where she toured the UK with Steps on a ten date summer stadium tour and then took her headline tour, ‘Wild Wild Wonderland Live’, across a 25 date European Tour visiting UK, Finland, Ireland, Spain, Sweden and Denmark.
In 2019 she took on another challenge and competed on one of the UK’s biggest TV shows, Dancing on Ice UK, reaching the final and placing third. Following the show’s great success, Saara toured the UK once again with a ten date headline show, ‘An Evening With Saara Aalto’. At the close of the year, she released her Christmas album ‘Fairytale’, which included a song Kylie Minogue had written for her ‘Every Christmas Day’. She toured the album with another headline 20 date tour in Finland & UK.
Following an incredible 13 year’s, Saara decided to take full control of her career and launched her record label ” No Fear Music” and her” No Fear” brand that focuses on self-development, education and culture.
With such a unique and versatile artist as Saara, who has performed with legends including Kylie Minogue, Andrea Bocelli, Adam Lambert and Jose Carreras, you never know which direction Saara will take next. But one thing’s for sure…….Get ready for Saara Aalto!